Chicago Wolves Game
Our family was invited to the Chicago Wolves game a couple weeks ago to celebrate a friend's birthday. The kids had fun decorating signs to hold up during the game. Truthfully...we spent a lot of time doing all sorts of things to keep them entertained but watching the game didn't really hold their attention. It was still a fun experience for them and they had a blast. 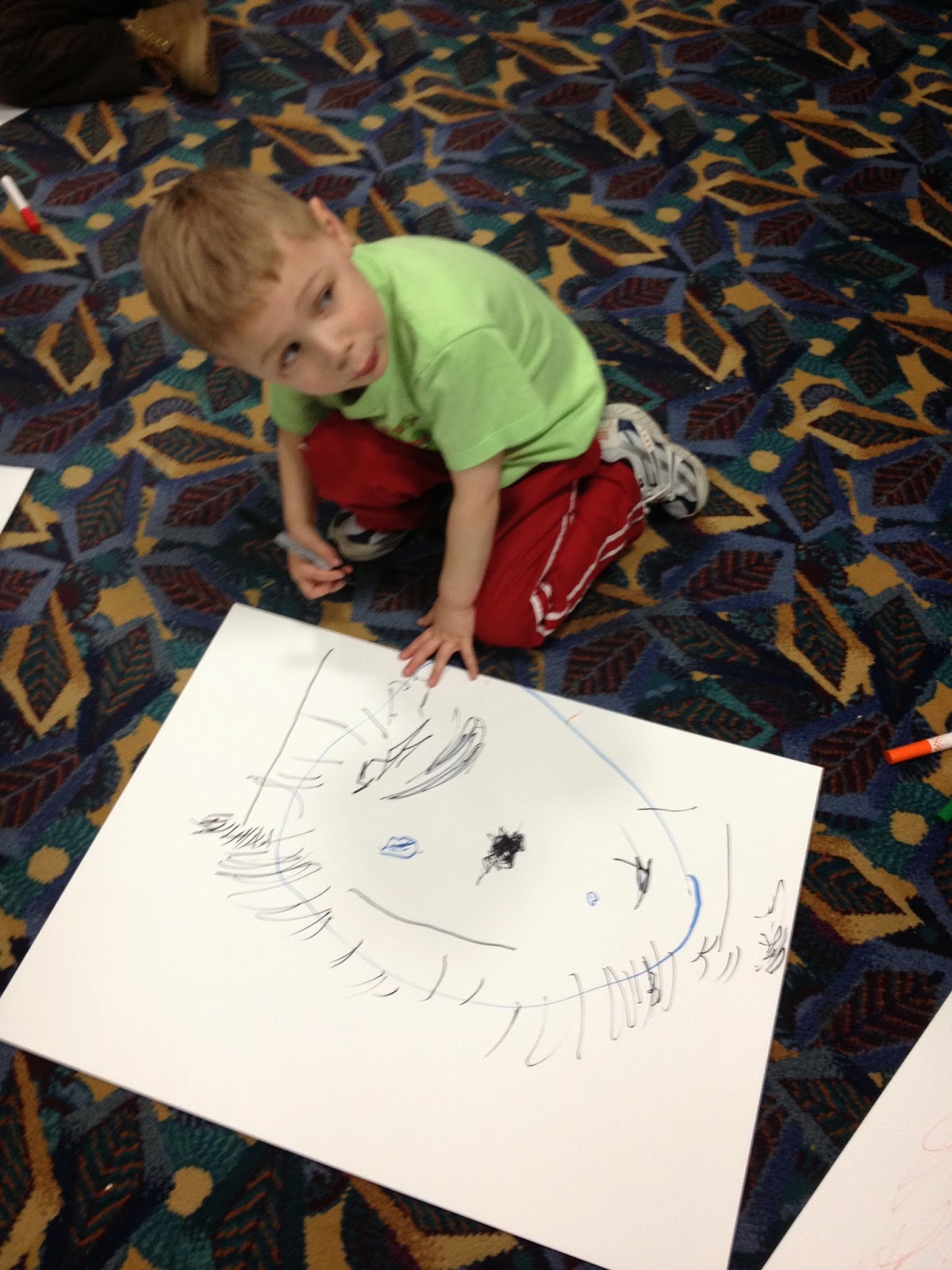 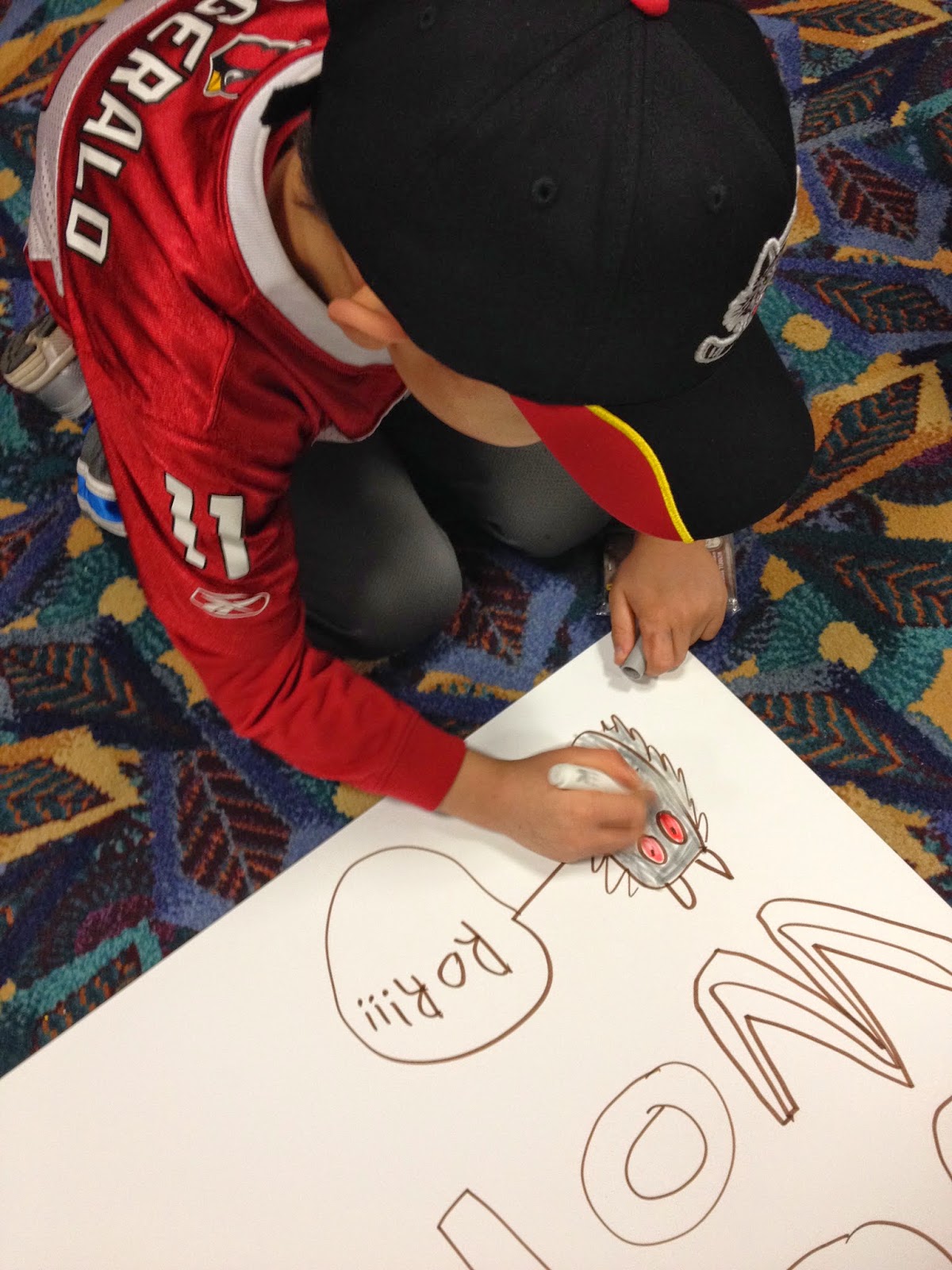 Lost Teeth
Jordan lost his two front teeth! He was so excited! He lost one after school and then the other in the car on his way home that very same day. It's hard to tell just how toothless he is, but he's got a pretty wide gap in the front there. It's super cute. There aren't really signs of the next teeth growing in yet so he'll be missing those teeth for a while! 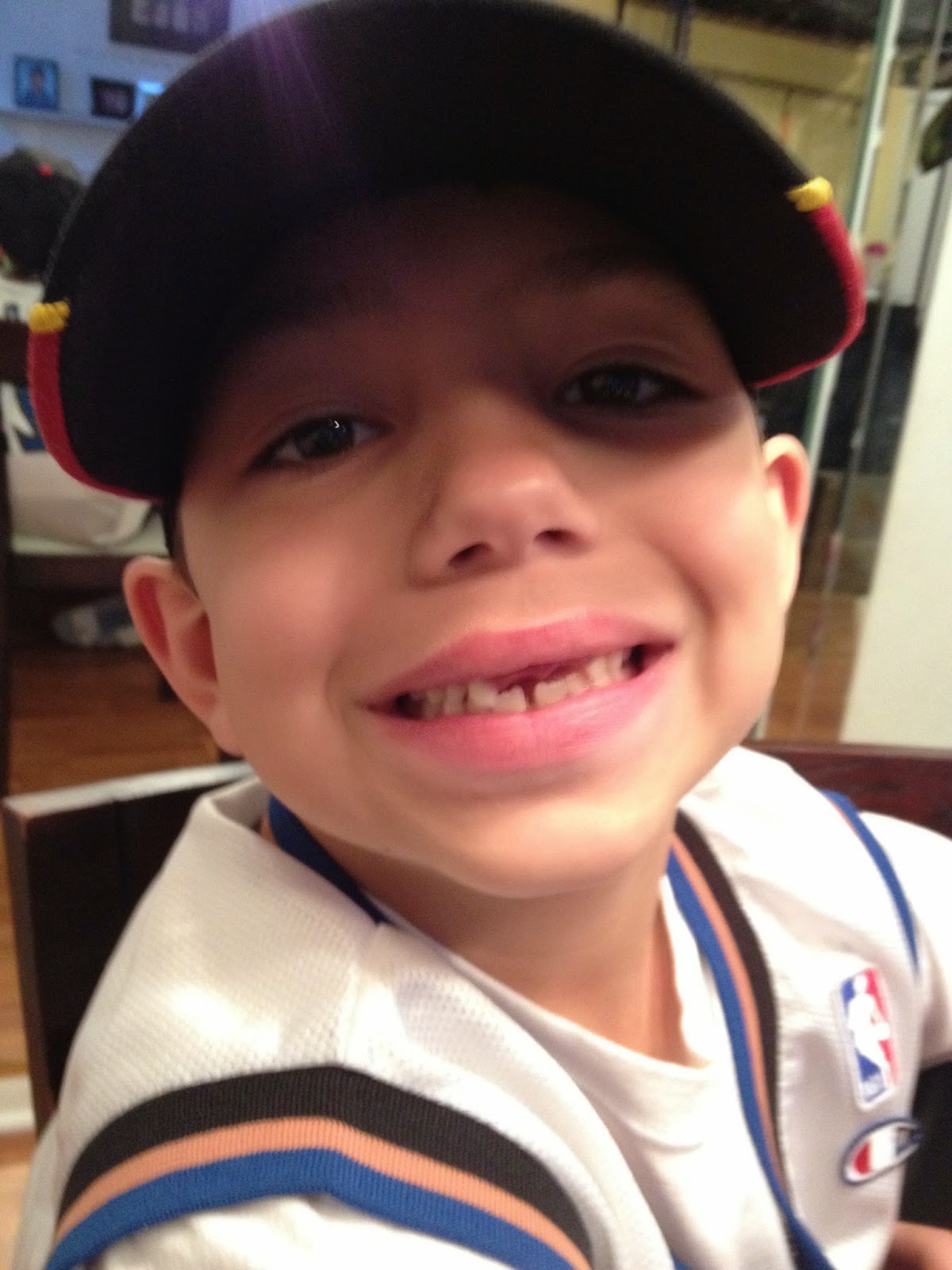 Dog Sitting
Last weekend, my parents dog sat for my sister's dog Xena. She's the white dog in the picture below. Danny is holding my parents' dog, Daisy. They've only had Daisy for a few weeks. The kids love her so much. It's sweet to watch them interact with her. She has quickly found a place in their hearts. 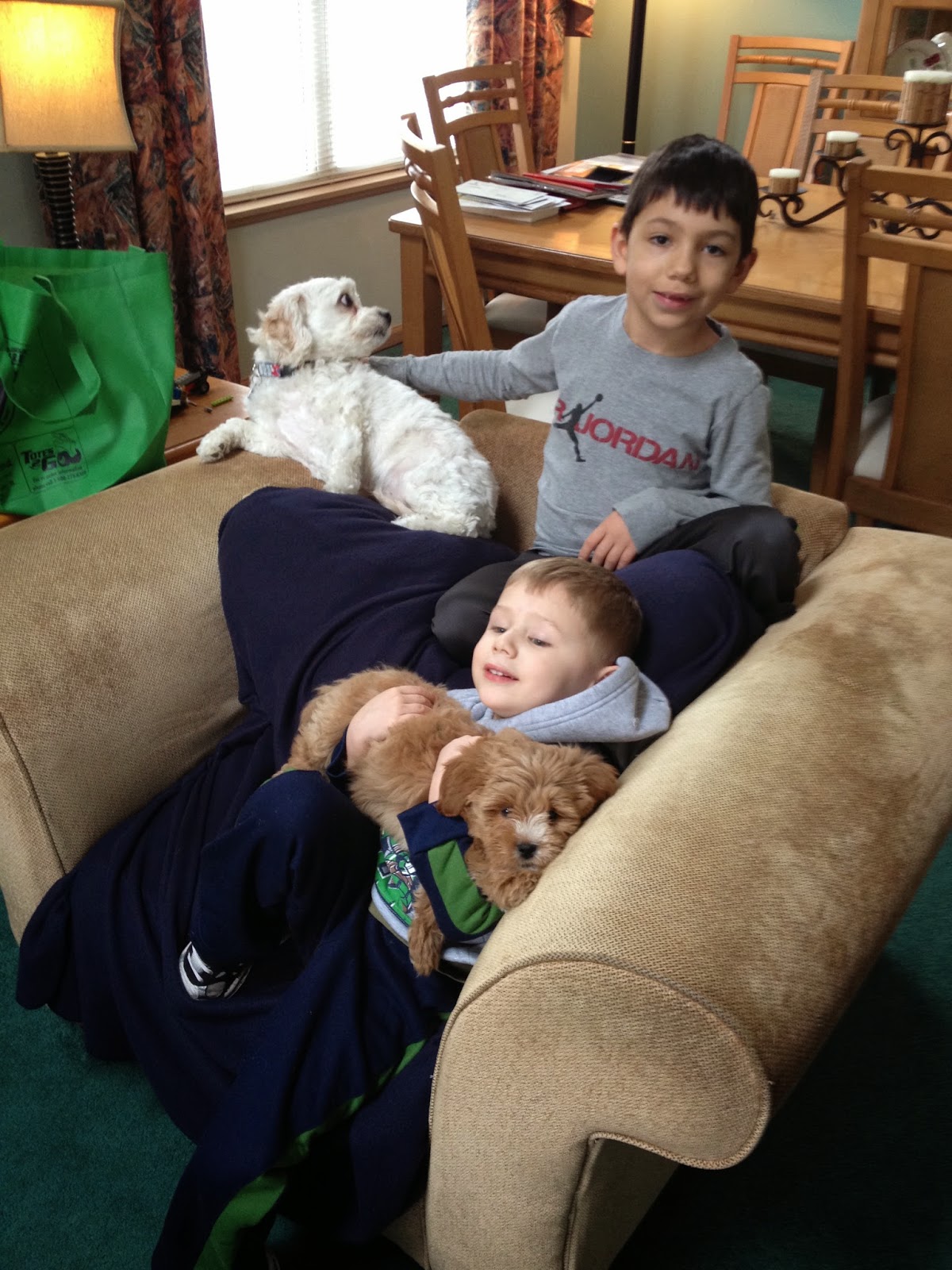 Silly Fake Mustaches!
Jordan went to an 80's themed birthday party! He was one of only a few boys there. Here he is with his cousin, Alex, being silly. It cracks me up how these kids can't just smile...they have to get goofy. It's fun! 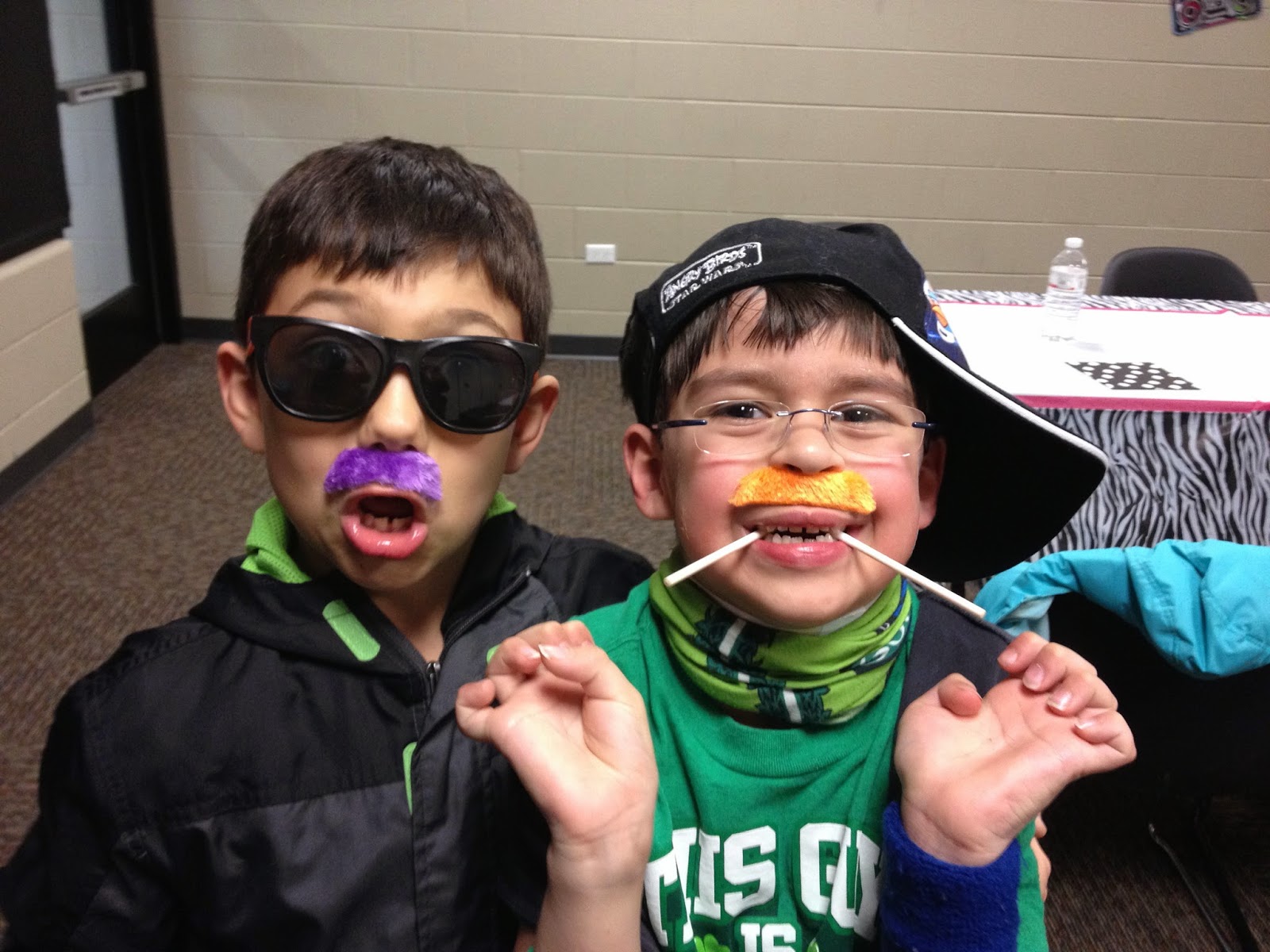 Park! Park! Park!
It was finally warm enough for a trip to the park! Since this first time, we've been to a few other parks but this was my first trip to a park this spring with the kids. It's fun to see them run around outside again. It's just been too long of a winter! 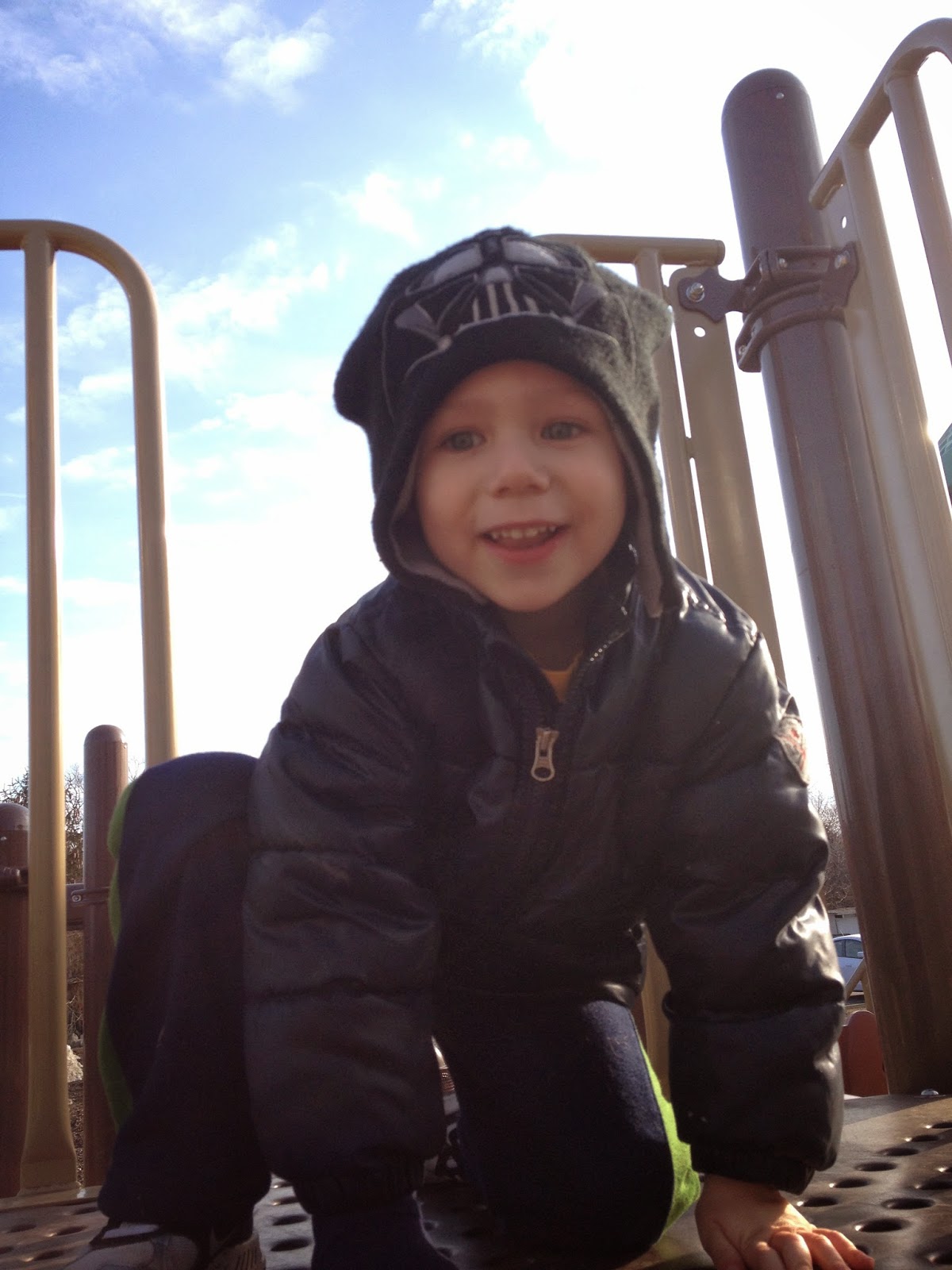 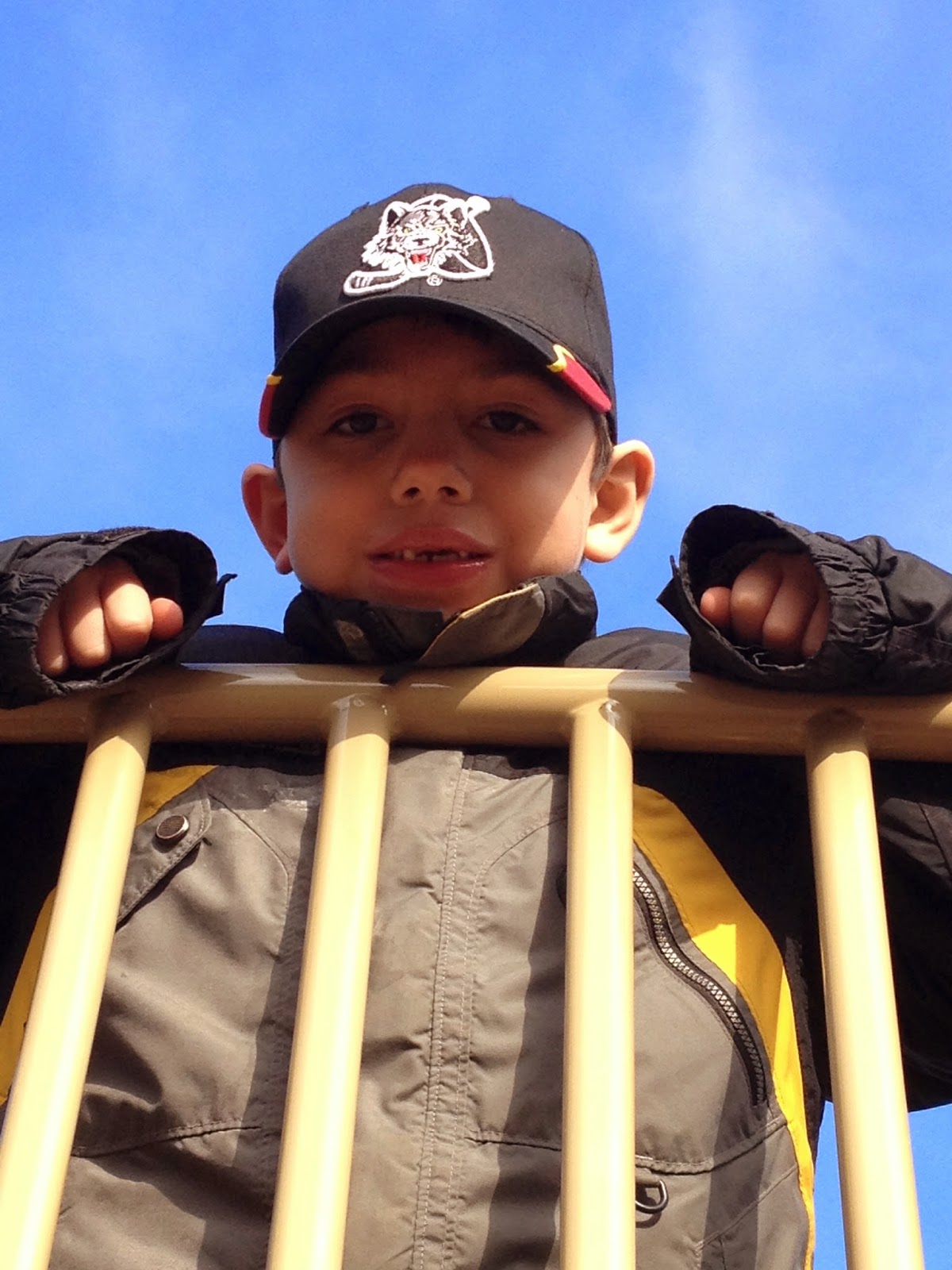 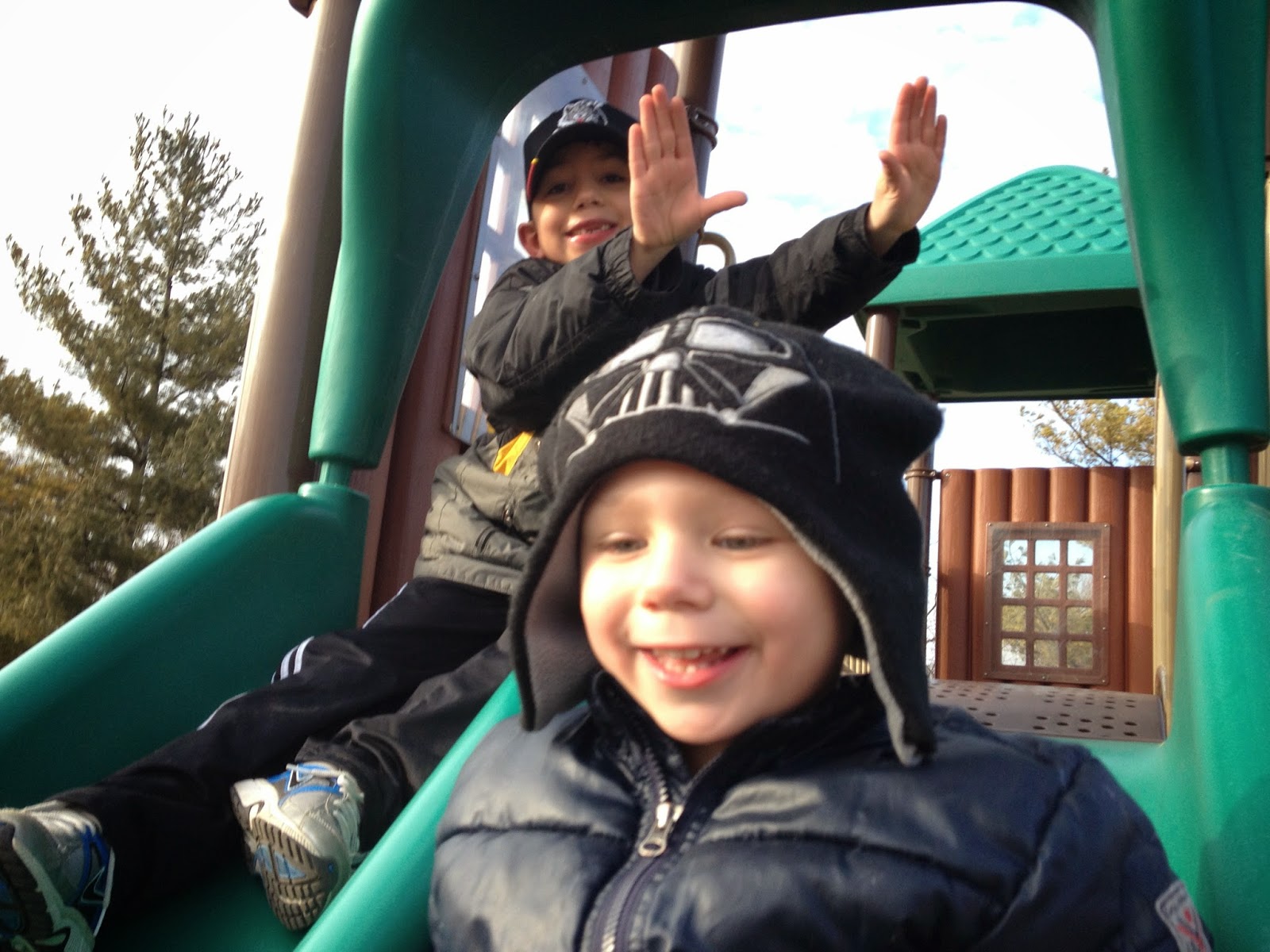 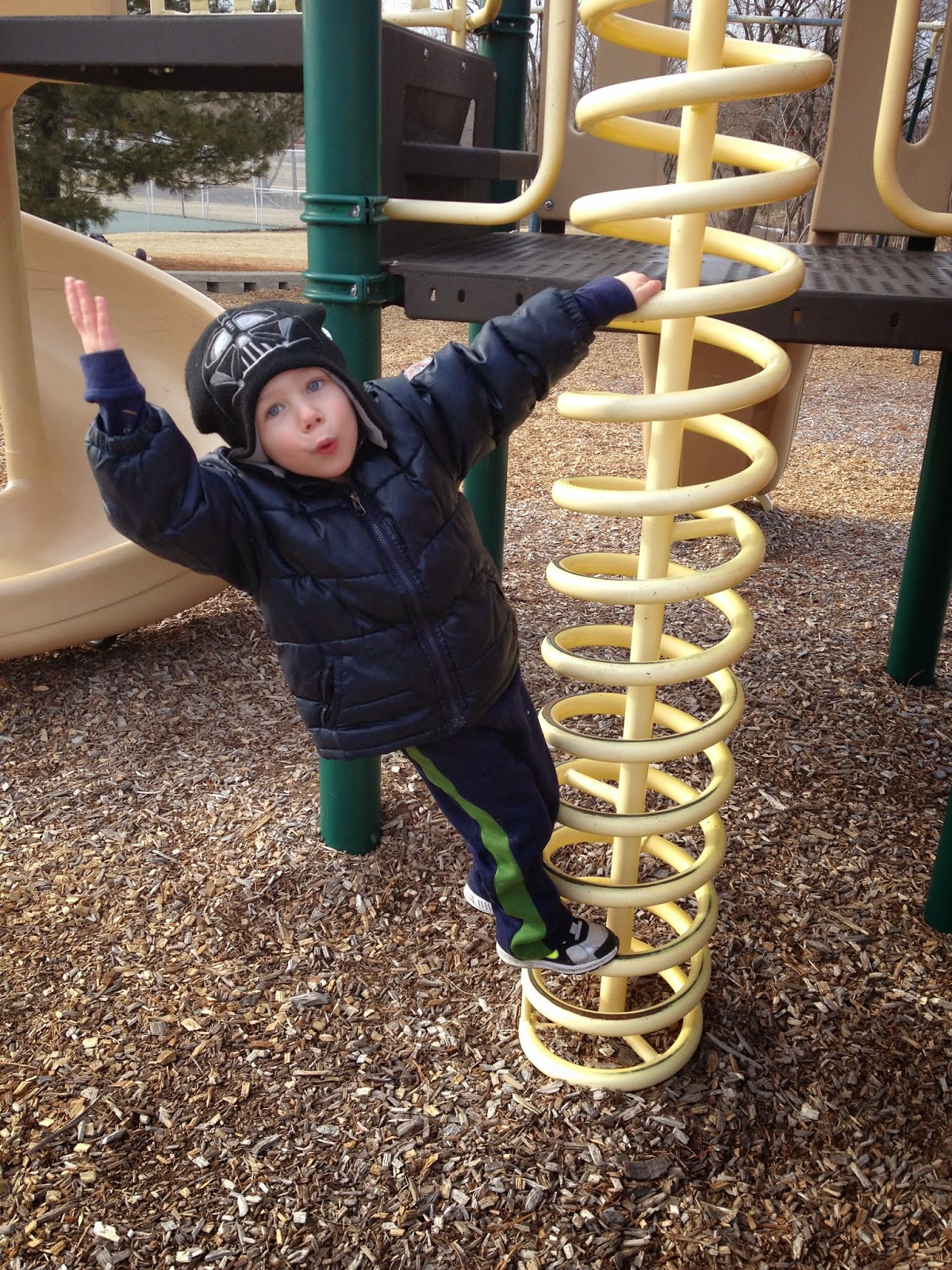 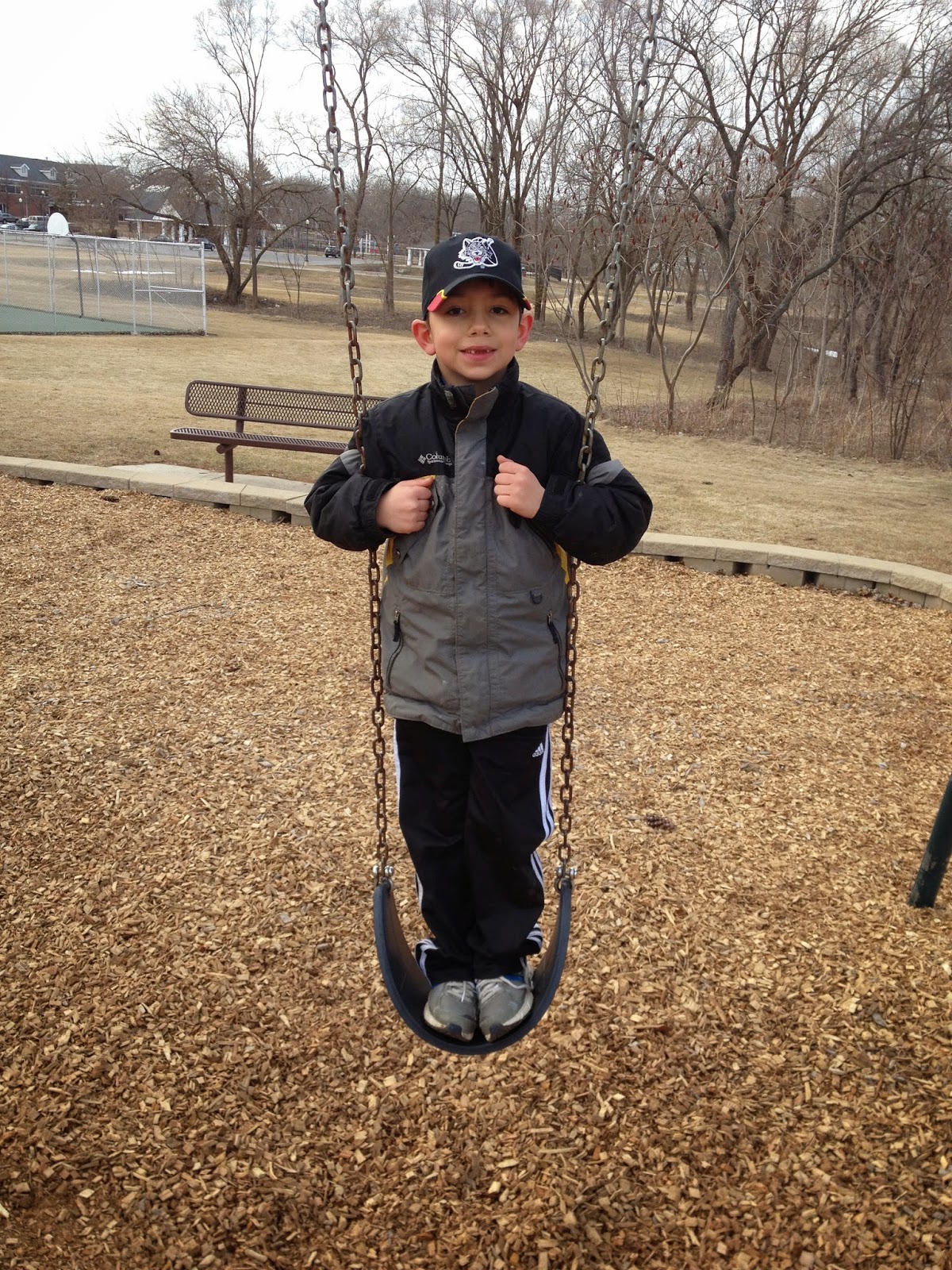 I'm so excited that the weather is finally warming up. We've gone back and forth between warm and cool days but we've been in the 50's a few time sand that's awesome! We've even had some sunshine and that's the ultimate best.

My Favorite Books For Moms